The famous female architect of all time, Zaha Hadid was born in Baghdad, Iraq in 31st October 1950. The Iraqi British architect studied mathematics at the American University of Beirut. After that, she moved to London where she studied design at the architectural association school of architecture. The renowned architect combined both her knowledge of architectural design and mathematics to produce her engineering and geometric marvel style.

Furthermore, architect Zahid has made an indelible mark in the aspect of architecture. She also has broken records and boundaries which has made her the most famous female architect of all time. Architect Hadid is recorded to be the first female to have won the famous Pritzker architecture prize in 2004. Similarly, in 2011, she won the Stirling Prize, and in 2015 she equally bagged the Royal Gold Medal Awards.

Architect Zaha Hadid has received several accolades for her tremendous masterpieces and immense architectural designs. One of which is the Guardian of London, as it described her as the master of curves. Hadid has indeed elevated architectural geometry and had given it a new approach with the likes of The Maxxi Museum in Rome. Also, the aquatic centre London, BMW Administration Building, and a host of her masterminded designs that will be discussed below.

The aquatic centre is one of the masterpieces by the renowned architect Zaha Hadid. The building is located in Queen Elizabeth Olympic Park in strafed, London. The aquatic is a building with two 50_ meters, (164 foot) swimming pool and a 25 _ meter (82_ foot) diving pool. The aquatic centred was used for the 2012 summer Olympic and 2012 summer Paralympics ceremonies. The aquatic centre designed by Zaha Hadid is 45 meter (148 feet) high, 160 meters (520 feet) long, and 80 meters (260 feet) wide. The aquatic centre was built IN 2011, with a capacity of 17,500 during the 2012 Olympic Games. The overall cost for the aquatic building is £269 million. Furthermore, the centre has a 50_m competition pool, a 25_m competition diving pool, and 50_m warm-up pool. Also for camera coverage of the building, the pools where equally modified with sophisticated cameras for easy viewing from hidden corners.

The maxi is a national museum built by the renowned Zaha Hadid located in Rome Italy in 2010. The maxi museum in 2010 won the Stirling prize by the royal institute of British architects. The building is being handled by a foundation formed by the Italian ministry of cultural heritage. The maxi built in contemporary architectural design is described by the Guardian as one of Zaha Hadid beautiful inventions befitting to be one of the Roman artefacts. The museum was completed after over ten years in construction in 2010. The maxi is made up of two museums which are the maxi art and maxi architecture. Acquisitions of artwork, collected for the maxi museum is basically through direct acquisition, competitions and awards for an upcoming artist.

The BMW central building is located in Leipzig, Germany. The BMW central building project won Zaha Hadid the prestigious Pritzker prize award. The financial cost of the building is $60 million, and the architectural work was completed in May 2005. The outstanding design prested by architect Zaha Hadid won the bit for the BMW building. The BMW architectural building is a 270,000_ square _foot building, and it houses 5,500 employees. The building has three production shreds. These shreds create a relationship between the offices, the meeting rooms and other facilities in the building. These connections make visible to all as vehicles passing through these shreds are highlighted by a dim blue led light before they exit the shred.  The central building also serves the purpose of a factory. That where the BMW 3 series are manufactured. Furthermore, the walls, floor in the factory are made of cast _in _place concrete. The rooftop of the central building was constructed with steel beams and space frame construction.

Phaeno science centre another Zaha Hadid architectural creation is located in Wolfsburg Germany. In January 2000 famous architect Zaha Hadid won the architectural design competition for the Phaeno building.  The Phaeno Science Center was completed on 24th November 2005, with a total financial cost of 79,000,000E. The Phaeno science centre design in 2006 won the RIBA European award and Institution of Structural Engineering award for Art. Architect Hadid Phaeno centre is an interactive centre that houses over 250 exhibits. The building was said to be the type of building capable of giving a city a reformed vision. Zaha Hadid used the style of deconstructivism in building the Piano. The science centre has been used in some movies, such as the international. In the international, it was used as a headquarters for the arsenal of an Italian army.  Similarly, it also appeared in the German disaster movie.

Zaha Hadid's CAC is a museum located at 44 East 6th street Cincinnati, Ohio in the United States of America. The contemporary art was established in 1939 by Betty Pollak Rauh, Peggy Frank Crawford, and Rita Rentschler Cushman. The building was named contemporary art centre in December 1954. It is also one of the first of its kind to be instituted in the United States of America. The contemporary art museum concentrates on new advancements in sculpture and painting, architectural designs, photography, and new media.  The centre is also used to showcase the works and designs of upcoming artists, such as Andy Warhol in 2003.  The footprint of the Zaha Hadid CAC building is 11,000 square feet, with an area of about 80, 000 square feet.   Furthermore, the cost of the building is $34 million, and the building was completed on 31st May 2003. Zaha Hadid used the urban carpet features, skin/sculpture and jigsaw puzzle designs for the building. The architectural design in 2004 won the Royal Institute of British Architect Award. Similarly, in 2005 she was honoured with the American Architectural Award from the Chicago Athenaeum.

The 17 storied building Chennai tech park was built by the renowned Zaha Hadid. It’s has a landscape of 10 acres and a built-up space of 2.4 million square. The cost estimation for the Chennai tech park building is about ₹ 3, 750 million. The building is located at Ambattur, Chennai India. The building was built by Indian land and properties and was created solely to meet the needs of IT and IT companies. The Chennai building has 3 towers with 16 floors, including a basement for parking cars. Architect Zaha Hadid used the modernist architectural style for the building and was completed in 2010.

The skyscraper built by the Iraqi architect Zaha Hadid is situated in Milan Italy. The building height is 191.5m (628 ft) with 44 floors and a total floor area of 67,000 square meters. The building was completed in 2017. The architectural style employed by the brilliant Zaha Hadid for the construction is modernism. The shape of the building is like a wrap, and the building is concrete with different components. The building houses different offices of the Assicurazioni Generali, which is the third largest insurance group in the world today by revenue. 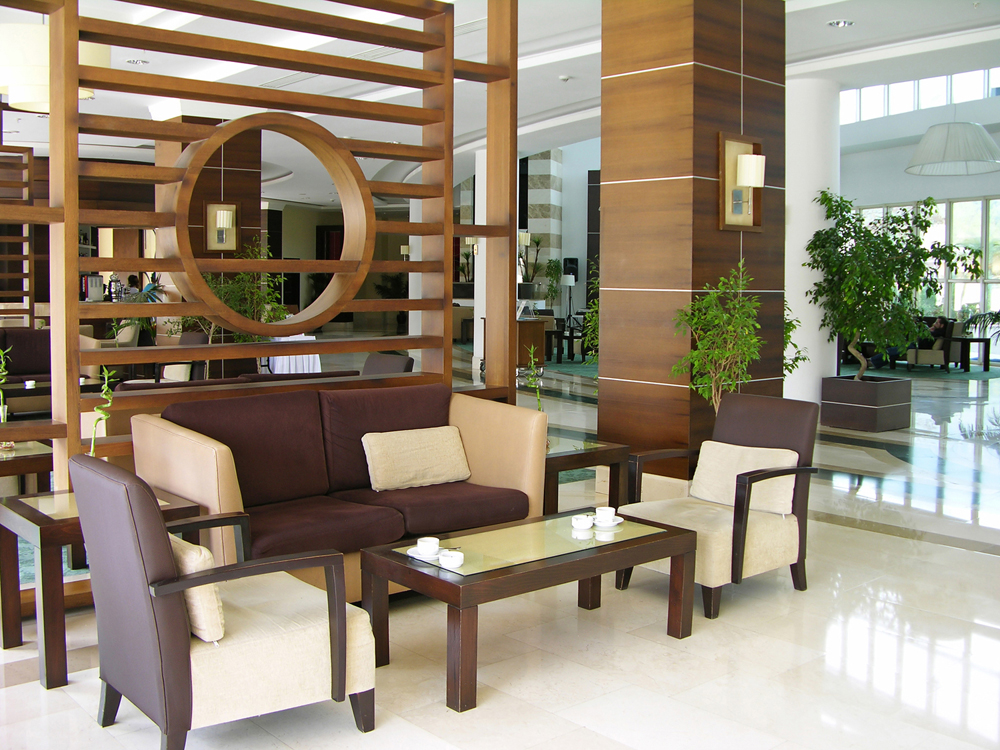 The legendary Zaha Hadid was a woman who has made a notable difference in architectural design. She employed different approach and style in her buildings, which has given her much applaud. The renowned architect died in Miami in 2006 at the age of 65, but her incredible designs and love for architecture still live on.

Furthermore, her designs have a touch of class and uniqueness, no wonder she won most of the bid for her work. Zaha Hadid also broke boundaries, and during her lifetime she was able to accomplish what some of her counterparts have not. Her commitment to architectural designs didn't go unnoticed, as she received several awards and appraisal.  This great contributions to humanity and architecture will keep her name alive in the hearts of people. As long as we see her work, no one is going to forget her anytime soon.