Window Film – How Its Done? 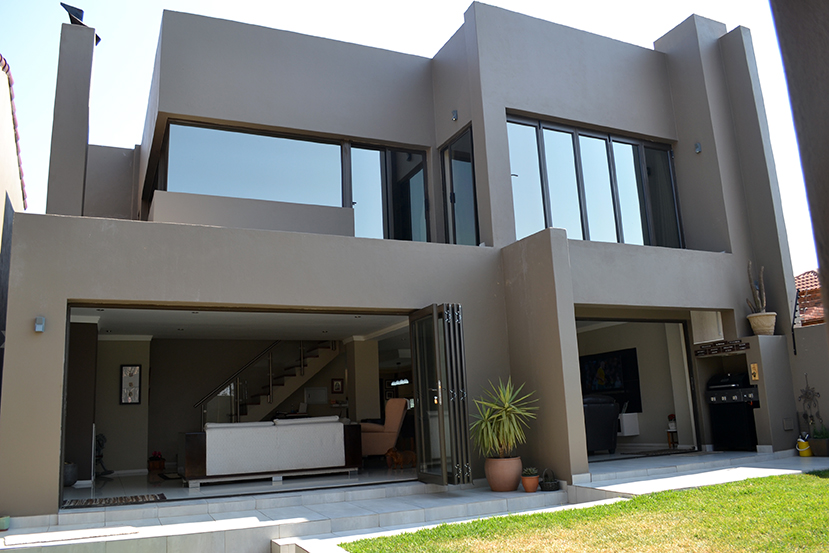 Nevertheless, despite the fact that it is not worth mentioning, the overall window manufacturing process is quite intricate as you will see shortly. Usually, the manufacturing process entails a number of steps. These have been broken down as shown below and with each and every step there is a picture which entails what actually happens in that step. Moreover, before the actual steps of window film manufacturing have been covered, it is important to consider some of the key things which are needed for the process.

Three main things are needed here, these are: polyester base films, coatings and adhesives.

So, as a follow up, you may envision the window film manufacture process to be a two main step operation composing of: